I want to start by saying that it was, by no means, my first game or even first final fantasy game ever. If you read a bit about me in the “about me” section you will quickly notice I have been active in gaming for a very long time before this game ever came out. I did not even platinum it when it was released but later, as I didn’t care at all for trophies and achievements until roughly 8 years ago! I’ve been into it since then (a bit too much even) and when I think about how it all started, it was pretty funny. 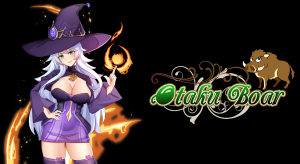 One step above completionism, for better or worse

I’ve always been a completionist for as far as I can remember. Completing a game on the hardest difficulty settings, finding as many secrets as possible, unlocking alternate endings, secret characters, weapons, heart fragments,… You name it. Since I’m a big fan of RPGs in particular, spending time to find everything was a given for me, even if I didn’t have an explicit incentive such as a great reward. But as weird as it sounds, trophies and achievements didn’t really appeal to me at first and I didn’t bother with them at all in the first few years they were released. All my life I was used to just playing on my own terms, at my own pace, and I never needed any external incentive to complete challenges and search hours for secrets. One of my friends got immediately into it though, and had fun with it. He tried talking me into it many times but my reaction was always the same at first: I just didn’t care, simply because this was an external feature to the game, not something with proper in-game rewards attached to it, so I was not really interested. I was playing on another account at the time, and I could see that I was getting between 70% and 85% completion rates on most games without going specifically for trophies anyway, so I did not see the point of doing those extra objectives required. I already had every difficulty related trophies, boss related trophies and a huge portion of completion, I thought it was not necessary to go the extra mile and farm some more to craft every weapon or accessory, even the useless ones, just for the sake of it. 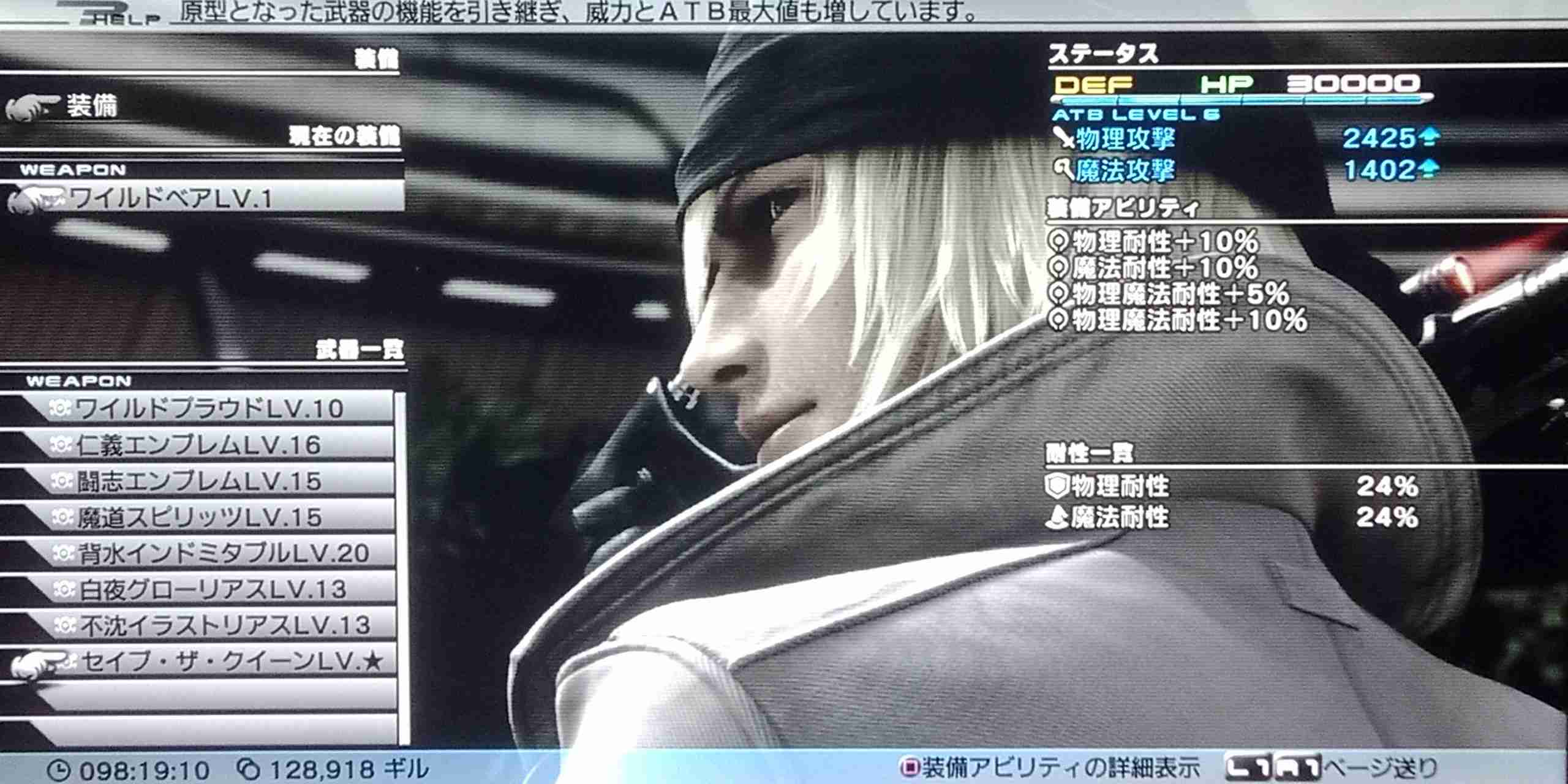 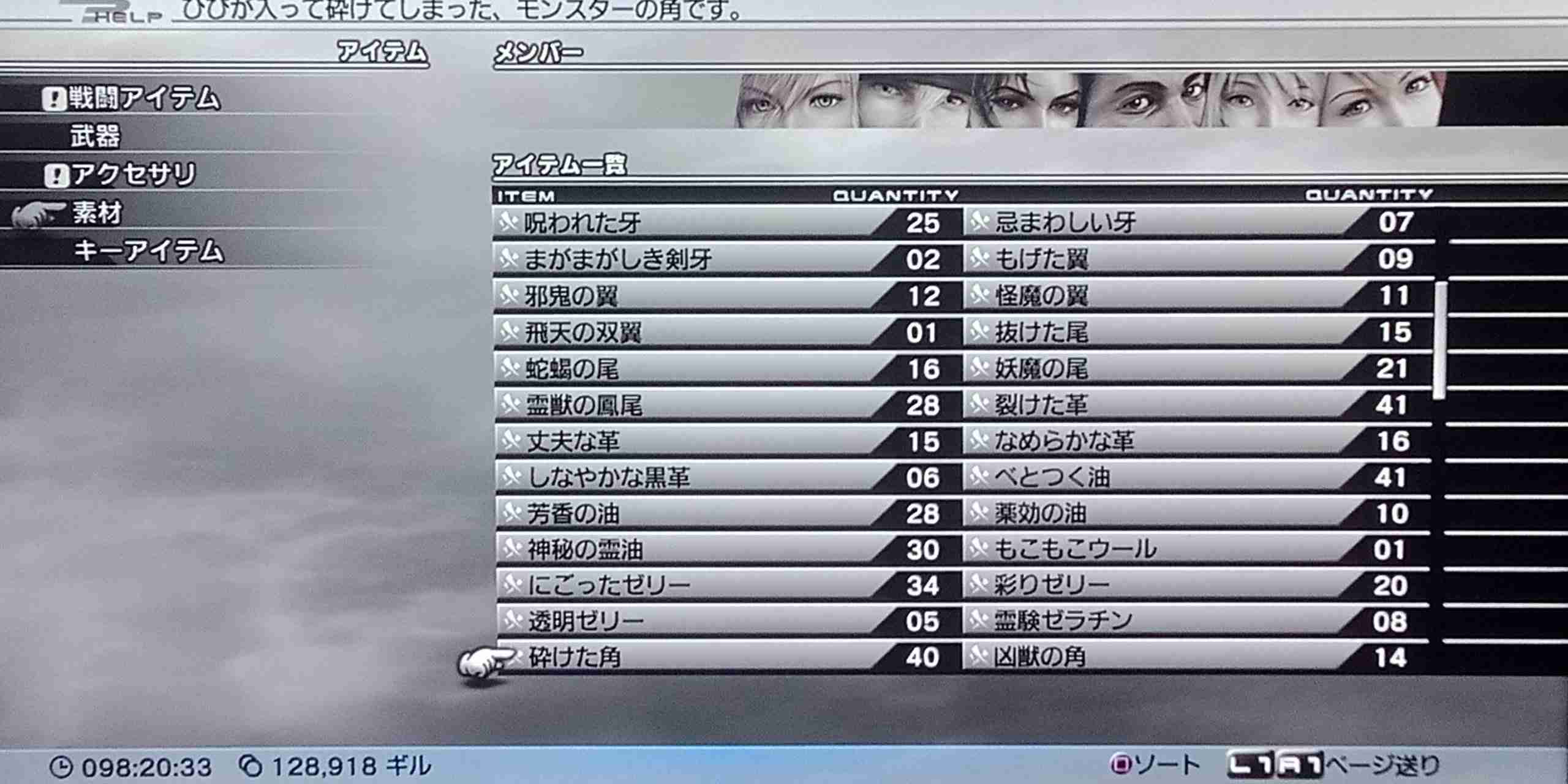 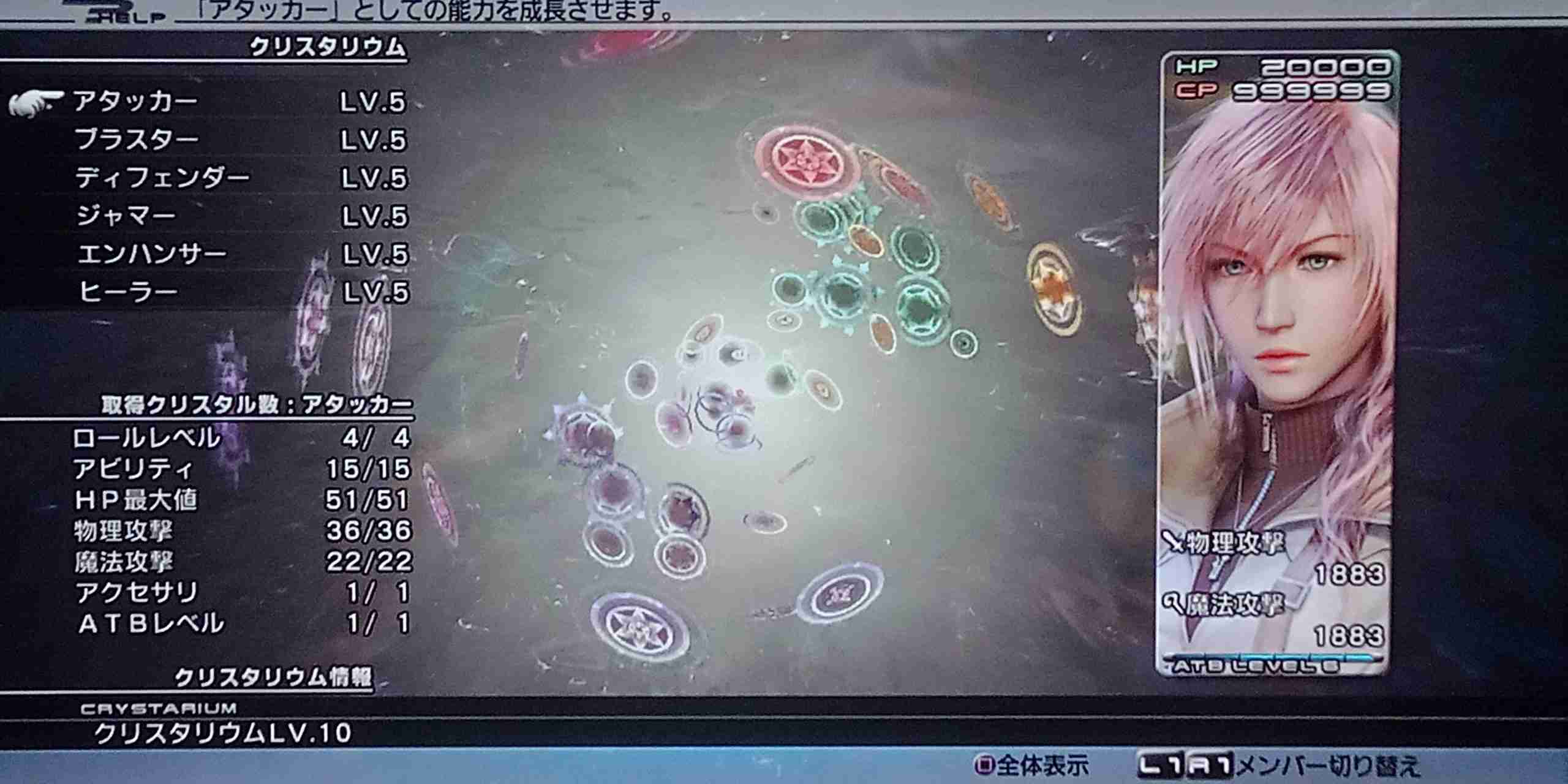 So what changed? Well, I ran out of games to play. I had completed absolutely everything available to me at that point in time, and the only way I had to play games I hadn’t played before would have been to buy another console (which would have been tough financially speaking). I also had stopped heavily playing MMORPGs at that time as my friends had become too busy with their lives and playing online alone was not as fun. So the only way I had was to wait for new releases I was interested in. But in the meantime, I would just revisit games I enjoyed and play them all over again, something I always did anyway from time to time for pleasure.
But then I thought, since I’m gonna play games I already completed from scratch again, why not give that trophy thing a go? I didn’t have any new games I was impatient to play anymore for now, so even if I had to go out of my way to perform longer and tedious additional tasks it was fine, I had time to do so. With this idea in mind, I decided to pick a game I wanted to play again and make it a challenge to spice things up.

I decided to play Final Fantasy 13 again for multiple reasons. First of all I liked this game (yes I know preposterous but I don’t care I really envoyed it, maybe I’ll talk about it another time) and since it got released at the time I was learning japanese, I had the japanese version. I thought it would be quite challenging to complete all trophies in a game in japanese since I was still struggling reading it, and it would force me to learn and improve my japanese in order to complete everything, especially crafting and quests as I would have to translate, recognize and understand a lot of things I didn’t really bother with the first time I played, such as very particular materials and pieces of equipment. Also, as an added bonus, this game had what I wanted with trophies: in-game rewards (sort of) granting you wallpapers for the Ps3 upon completion. I then decided to play on my french account again (I had switched to a Japanese one before to immerse myself in japanese in general) so that my trophies for these games would begin from scratch, and it would become my main account from now on, to this day.
I’m not gonna lie, it took quite a bit of time and effort to get there, especially everything related to crafting as I had a lot of translating to do along the way, but I eventually got there and It felt quite satisfying. I had found a new additional reason to play previous games again with an added incentive, and by doing this, I would have fun and learn more japanese while waiting for the next games to come out. 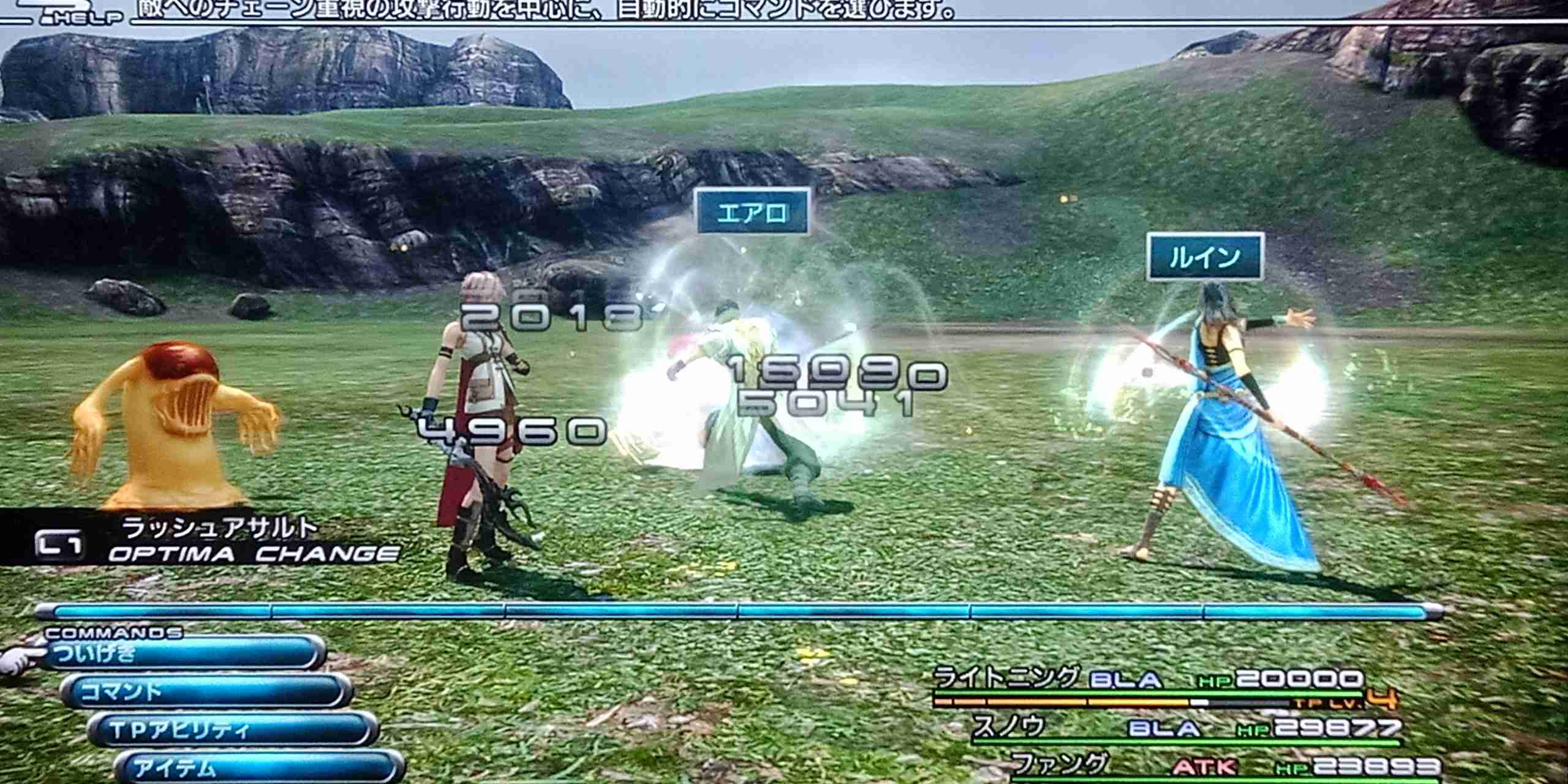 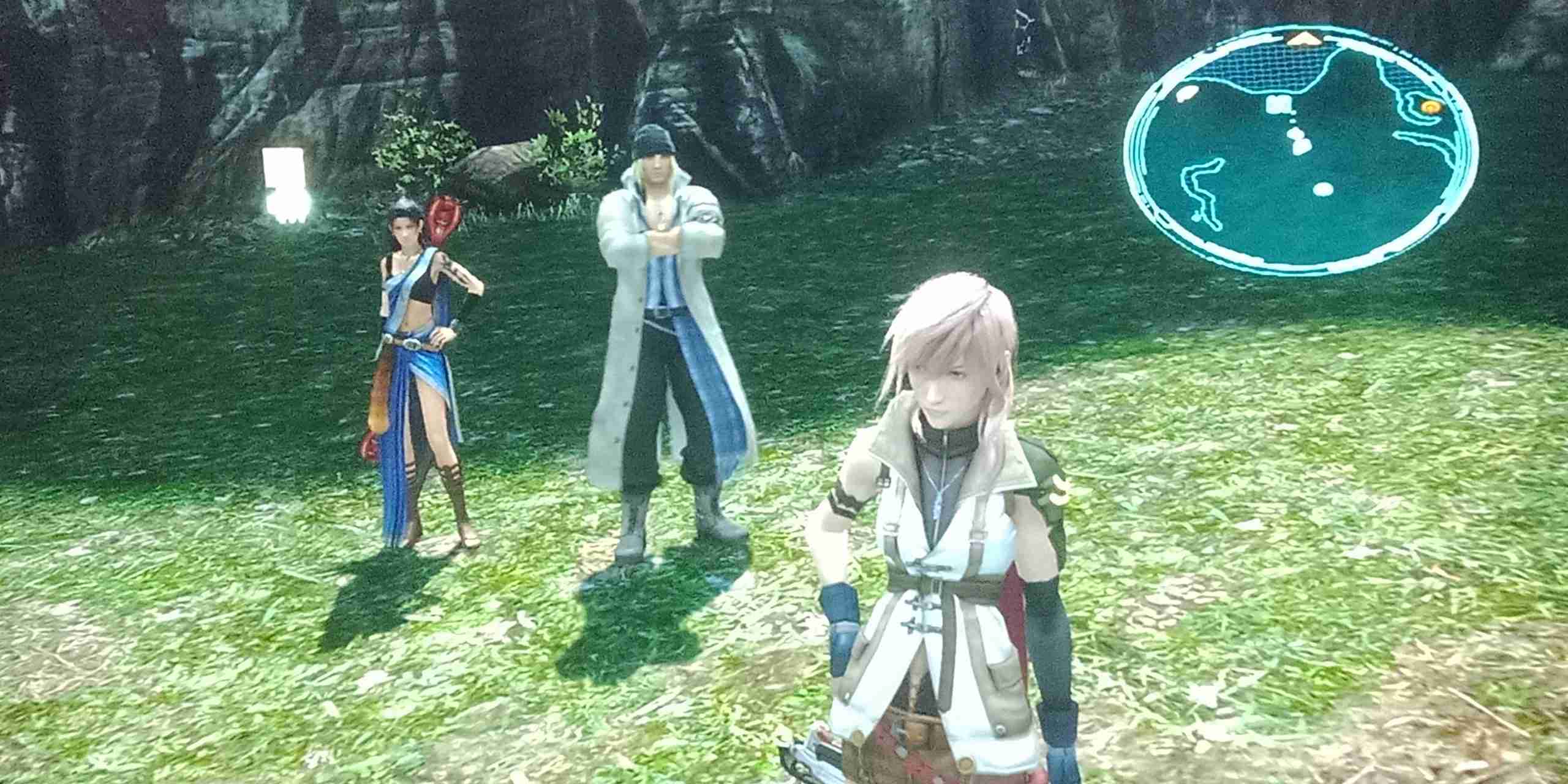 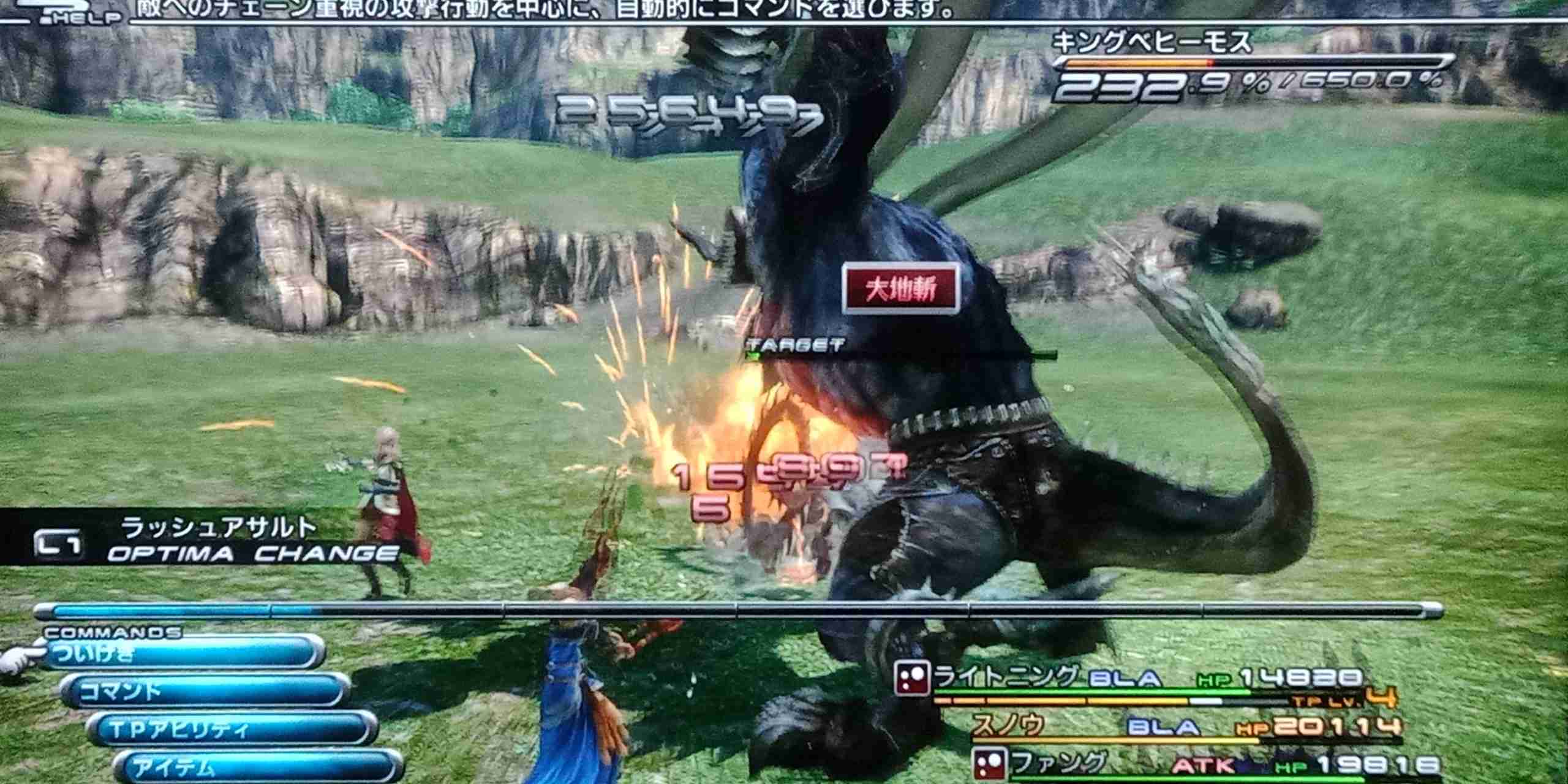 I also noticed that it added a bit more substance to the game for me. I probably had some predispositions being a completionist from the beginning, but it felt quite satisfying to unlock these trophies as I actively tried to go after them. It felt like new quests and objectives had been added to the game, giving it yet another layer to explore that I had ignored until then. For instance, while I naturally aimed at beating every boss and enemy that a game had to offer, here I had to not just beat them, but be able to grind them as well. I’m thinking about the giant tortoises in FF13 for instance. I had defeated one or two the first time I had completed the game, but here I had to farm them in order to get their rare material to upgrade all weapons for all characters. Same for the battle challenges. I had cleared everything on my first run, but not with full star ratings. So far, my idea of fully completing a game was to find all secrets, get all endings, and win all battles, including the optional ones, in the maximum difficulty settings. I did not, however, care for anything that was not necessary to achieve those goals, such as getting the ultimate weapons for characters I don’t use anyway or get maximum ratings or score, or doing it fast. As long as I would get everything I wanted and beat everything a game had to offer, I considered it completed (except for games I played dozens of time such as Final Fantasy 7 where I even had silly goals of getting every item in the game 99 times whevener possible, sometimes I did go far way before I got interested in achievements).

Here, I was reminded that games could go even further than simple completion concept I had rolled with for years, and though it was quite tedious at times, I really enjoyed it and was happy to see even more potential in games and my way of approaching them. Now I could level up as a completionist, for better or worse, and get to do things I had not bothered with until then too much such as being able to complete things faster and being able to not just beat things but be able to farm them with great efficiency, and focus more on my gameplay to get better scores in general. In the end, what started as a little experiment would lead to further growth as a gamer.

After so many years of Diablo 3, I finally found the motivation to push until the final rift for the final season. Good thing I had help xD

A quick guide on how to defeat the Nagoriyuki Boss fight using Anji, with a breakdown of important patterns to get the Messiah will not come trophy.